Wake Up! Dreamers: A Rebellious Pamphlet

Wake Up! Dreamers: A Rebellious Pamphlet

Editor’s Note: In the VI Form elective “Rebels with a Cause,” the students were tasked with creating articles in a “pamphlet” with an intentional tone to instigate with the dedication of a rebel, thus the approach and aim of the text may come across as aggressive due to the parameters of the assignment. 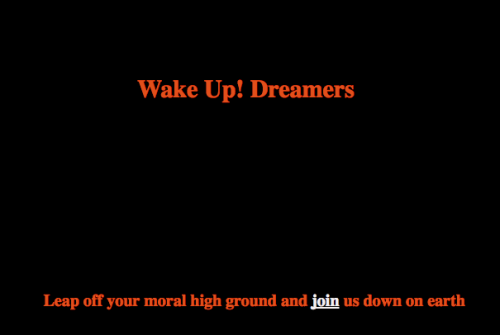 Gabriel Xu is a VI Former from Beijing, China. He enjoys playing tennis and is an avid fan of his mother’s cooking.

By smleo in Prize Day 2017, Season 4 on June 8, 2017.
← On a Life as an Asian-American & Embracing That with Open Arms STEM Fellow: Probing the Semantic Representations of Emotional and Social Concepts in Autism →