From The Writers’ Room: Extracurricular, An Original TV Series

From The Writers’ Room: Extracurricular, An Original TV Series

Click here to read the all of the “Pilot” episode, written by Riya Shankar & Lulu Eastman 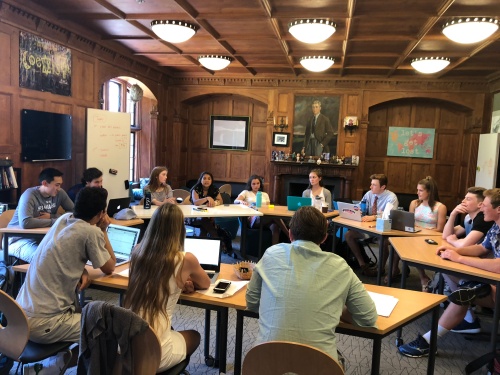 By smleo in 5th Season, Prize Day 18 on June 6, 2018.
← Yin and Yang: The Interdependence of Dr. Martin Luther King Jr. and Malcolm X  A Tale of Three Species: The Man, the Woman, and the Communist in ‘Some Like It Hot’ →