A Statistical Analysis of Jury Sizes and Guilty Verdicts

A Statistical Analysis of Jury Sizes and Guilty Verdicts

Given that a certain percentage, p, of jurors in a trial are inclined to vote guilty, which of the following is more likely?

END_OF_DOCUMENT_TOKEN_TO_BE_REPLACED 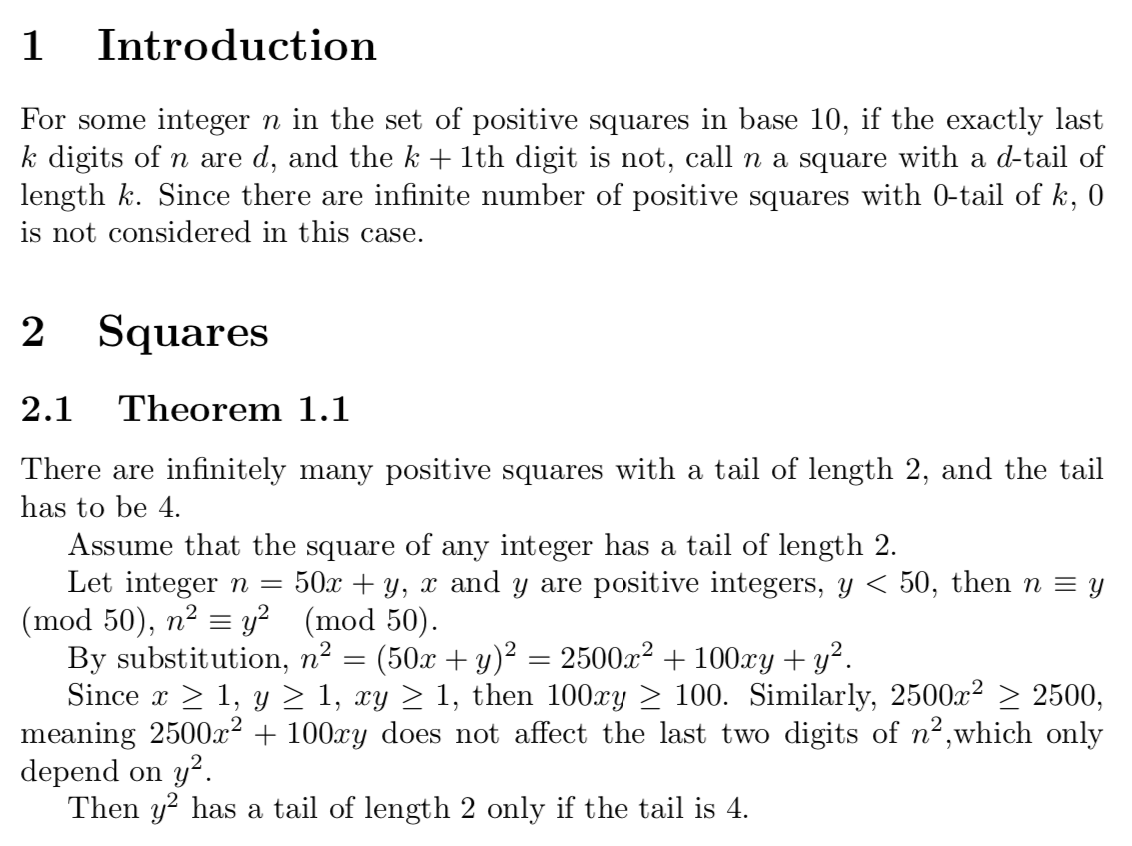 END_OF_DOCUMENT_TOKEN_TO_BE_REPLACED

Step by step, movement by movement, the task became a disaster. The lack of clarity in unison with a rudimentary understanding of an instructional lexicon, allowed only a few to complete the task at hand. It is not often that you are asked to create a dessert while following instructions verbatim, especially in calculus class. In efforts to shine a light on the importance of communication in calculus, Ms.McBride’s Advanced Calculus class was tasked with the job of creating an instruction sheet to make a brownie that was cut in half and covered in icing, then to have a member of the class follow the instructions in the most literal way possible. After almost every group failed, the message became clear: clarity is paramount in calculus. Like making an intricate dessert by hand, effective communication is paramount in the realm of calculus. One must be able to inscribe their thought process on paper as they surmount difficult problems not only to prove the legitimacy of their work but to show their reader a fully translatable math problem. END_OF_DOCUMENT_TOKEN_TO_BE_REPLACED 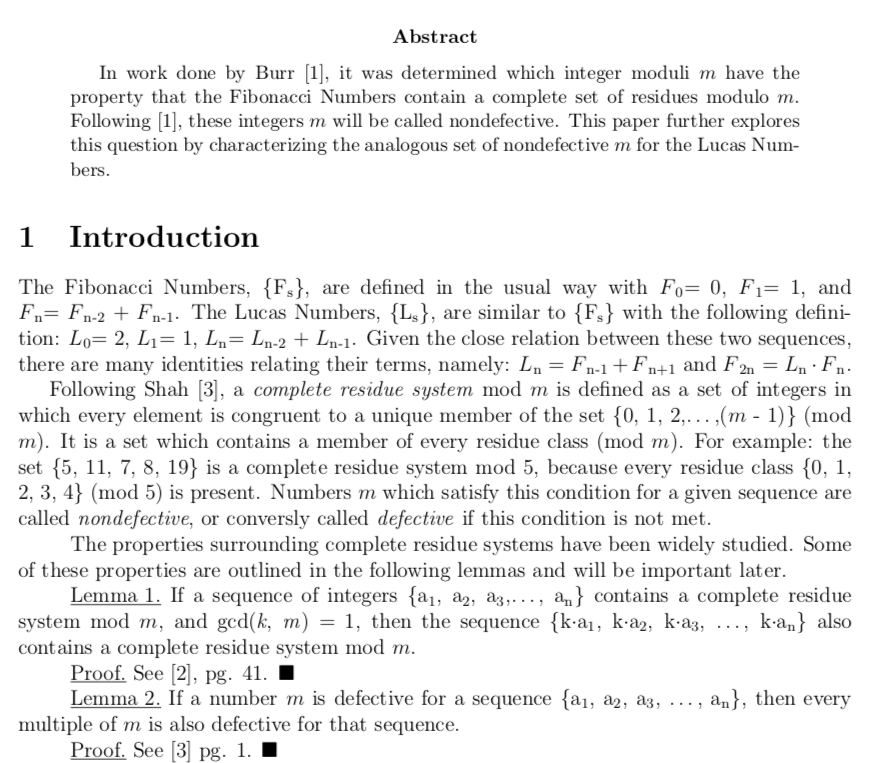 END_OF_DOCUMENT_TOKEN_TO_BE_REPLACED

The Art of Summation—An Introduction to Infinite Series

The Art of Summation—An Introduction to Infinite Series

1. Introduction
No matter if you like math or not, or if you are good at it or not, take a look at this for fun, and see how far you can get. If you are stuck somewhere, skip it and move on. If you think some parts are too easy and obvious for you, just bear with me. Today, I’m graduating from St. Mark’s, and this is probably my last time (maybe even the first time) catching your attention. I promise you’ll discover something deeply mesmerizing about math. Let’s start with some definitions. In mathematics, a series is the sum of a sequence of numbers. Imagine that you are given a sequence, say 1, 2, 3, 4. Then 1 + 2 + 3 + 4 = 10 is a series. Now it’s easy to extend this definition to infinite series, which is simply the sum of an infinite sequence of numbers that never ends like the example above does. An infinite series is convergent if the sum
of its terms is a finite number, and is divergent if the sum reaches infinity.
Infinite series is one of the most beautiful and delicate mathematical objects in my world.

2. Harmonic Series
If you have taken Advanced Calculus BC, you must be familiar with the
p-series:

END_OF_DOCUMENT_TOKEN_TO_BE_REPLACED

Editor’s Note: In Advanced Calculus, students spend considerable time studying derivatives (rates of change) and their applications.   This problem is an “optimization” problem that asks students to calculate the best or optimal value relative to a particular situation.   Students need to first interpret the meaning of the problem (which involves particular rates of change) and model the situation with a function.

In this problem, George wants to minimize the time it takes for him to get home.  Haley applied her understanding of derivatives to determine the exact spot on the shore where George should leave his rowboat before running home. 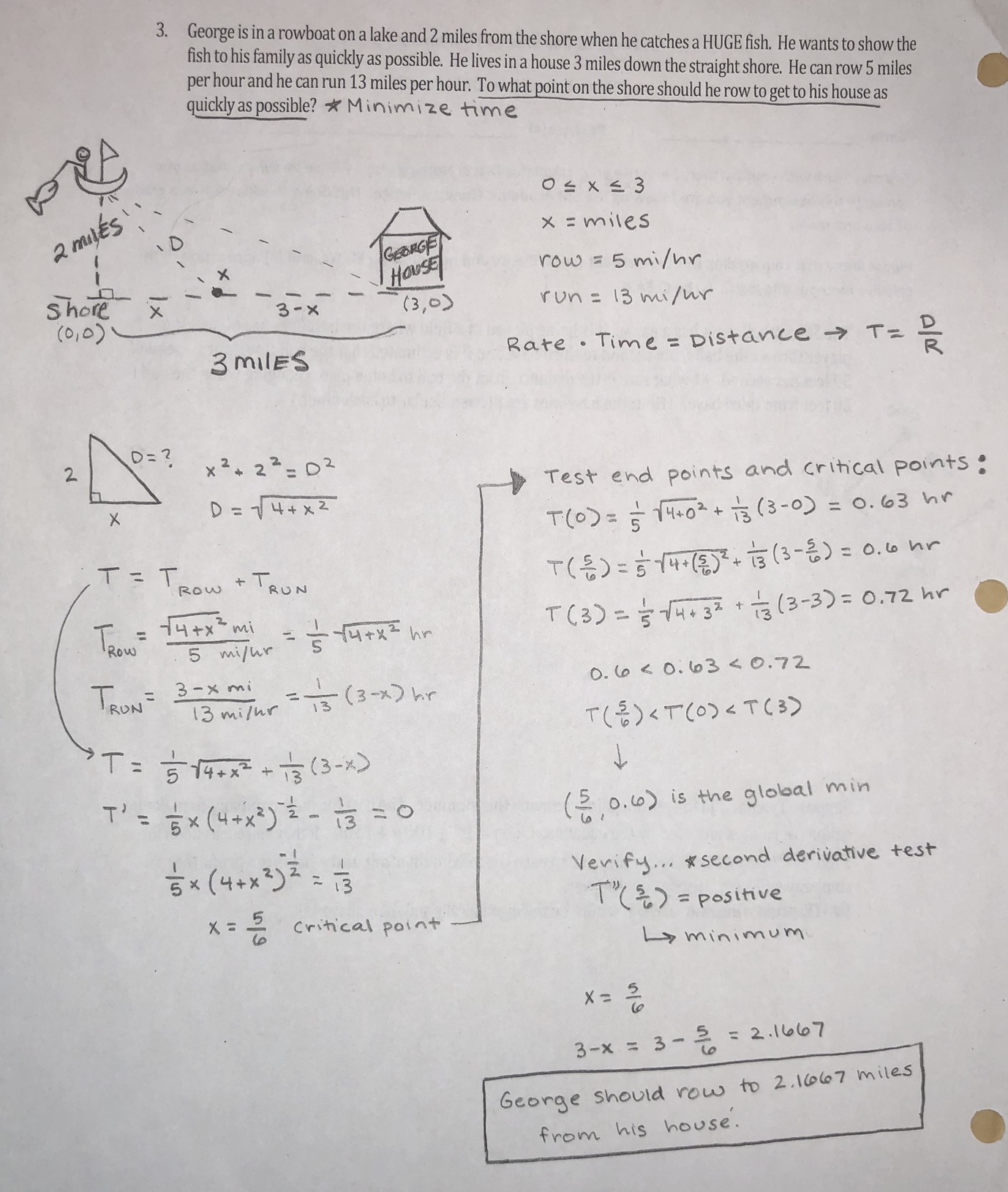