Poetry: Pouring Myself into the Pages

Introduction from the Poet:

I enjoy writing poetry because using words creatively is an art form that acts as an outlet for me. Depicting my emotions with strings of words allows me to be more in tune to my inner self and helps me to explore different forms of expression. I am often inspired when reading my poems over again. I thoroughly enjoy seeing myself grow emotionally as a writer and as a person. The fact that there truly is always room for improvement in writing is fascinating for me. This understanding of poetry is what drives me to keep pouring myself into these pages. In addition, I also explore poetry by reading the works of other people, whether these are poems in books or magazines or the portfolios that my friends have me read over. I learn something from every line I read, and I am inspired by how open and unique every word and every writer is. I especially love the creative genre in which I write: free verse. I choose to write in a narrative tone because it allows for the story I always have to shine through. Some of my stories are emotional, some are funny, and some are seemingly meaningless, but I use all of them as a method of exploring my thoughts and seeing how they appear to other people as text.

Below are some of my poems with explanations of how I crafted them. END_OF_DOCUMENT_TOKEN_TO_BE_REPLACED 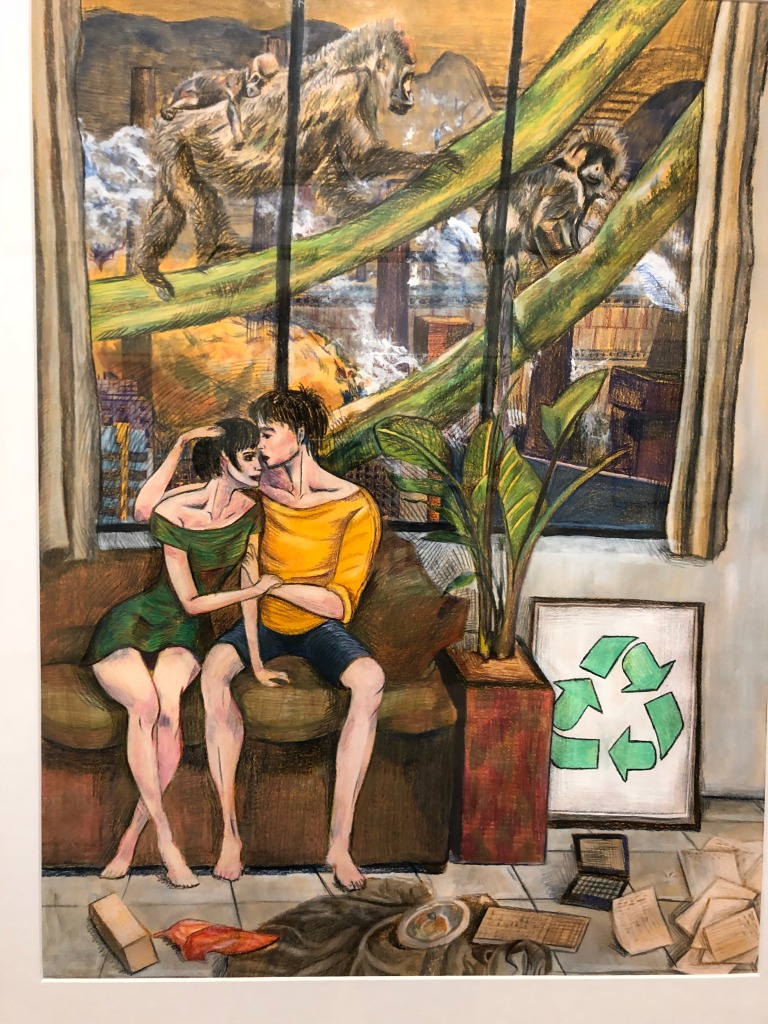 Made with color pencil and gouache (a type of paint) on bright orange paper, this drawing is called Two Worlds. It examines pollution, part of my concentration topic for my Studio III portfolio. I approached the subject from a third person perspective. Inside the apartment, a couple sits comfortably, while outside is a polluted world which animals have to escape. The depiction reveals a discrepancy between human and animals’ experience with pollution. We never realize the price the ecosystem paid for us to enjoy our daily conveniences, such as having electricity and running water. Additionally, since our general public regard pollution as distant and irrelevant, we often made little effort to change. Nevertheless, to accept a polluted world is our selfish decision, negligent of not only the future of humanity but also of the entire ecosystem. END_OF_DOCUMENT_TOKEN_TO_BE_REPLACED Please click the image to download/see the poster. Zoom in to read specifics.

Autonomous vehicles are self-driving cars that do not require human drivers. They use sensors that are attached to the vehicle as their vision to detect their environment. After the vehicle detects other objects or signals, computer programming (coding) allows them to react to the situations adaptively. Even though the sensors do not need to be improved, the millions of situations the cars can face on roads create difficulties for people to build a sophisticated computer program that makes the autonomous vehicles completely safe on roads.

First, I decided to build an algorithm pseudocode to help resolve this problem. During this process, I built mazes and followed the instructions based on the algorithm manually to check whether the algorithm is effective. I mainly used three different models for my mazes, each with different difficulty levels to ensure that the algorithm works every time. Then, I decided to record the information (velocity and displacement for both x and y directions) about the vehicle on the map so that the following vehicles can get a picture of the map automatically. However, if the subsequent vehicle detects a different or an altered map with its sensors, the new information will also be recorded on the map. Finally, the final vehicle will follow the path set by the first vehicle, but the map will guide the car with the most efficient path after completely learning and optimizing the possible paths.

20% Time Project: Longest Time Balancing A Shoe Upside Down On Top Of Your Head

20% Time Project: Longest Time Balancing A Shoe Upside Down On Top Of Your Head

Editors’ Note: In Ms. Amanda Hultin’s III Form English classes, her students pursue 20% Time (or “Genius Hour”) projects. Some essential elements include taking control of one’s own learning, choosing an individual topic, deciding how to learn and to produce a public product, and reflecting on the process. 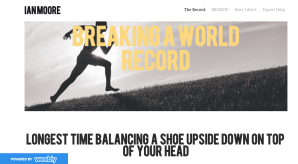 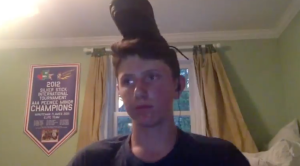 Click on this image to see Ian’s time-lapse with the shoe on his head!

*What content/information did you learn during this project?

I learned a lot of valuable information throughout this project.  First, I learned about breaking a world record. I now know that there are a couple different ways to break a world record.  First, you can apply on Guinness World Record to have an employee from their office come and watch you break the record.  Then, you may have the opportunity to get into the Guinness World Records book.  However, you can also do it online using a website called recordsetter.com.  This is a very useful website and is the one that I used for my record. It relies on videos to see if you actually break the record.  I also learned how to make a blog throughout this project.  I used weebly.com to make my blog.  It is a website that teaches you how to make and use a blog.  This was a fun and interactive public product to make.

END_OF_DOCUMENT_TOKEN_TO_BE_REPLACED

Editors’ Note: In Ms. Amanda Hultin’s III Form English classes, her students pursue 20% Time (or “Genius Hour”) projects. Some essential elements include taking control of one’s own learning, choosing an individual topic, deciding how to learn and to produce a public product, and reflecting on the process. 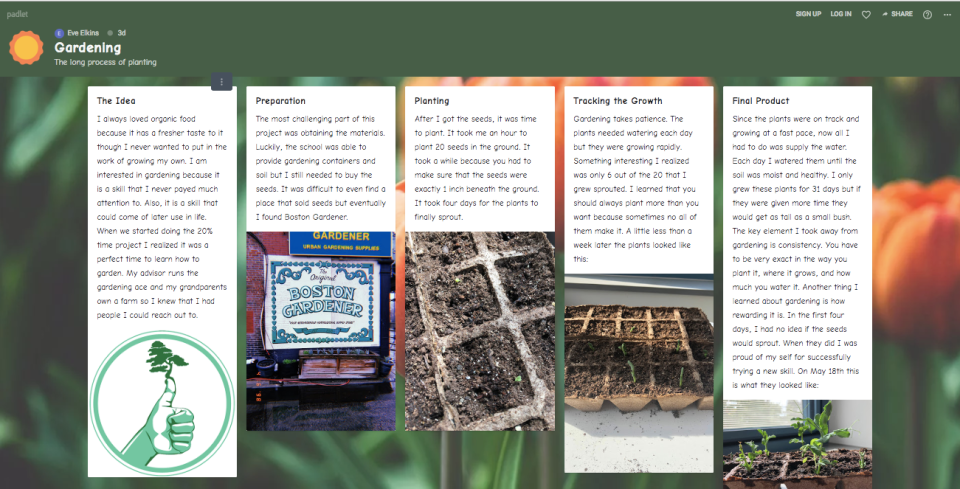 *What content/information did you learn during this project?

I learned about gardening. I learned that the perfect time to water the plants is in the afternoon. If you water them at night or early morning, they are more likely to grow fungus. I also learned that snap peas, which was the vegetable I was growing, grow best in mid-spring, which was when we started this project. They also have the quickest growing rate which was about two months. That is how I came to choose snap peas. When I contacted the manager of Chestnut Hill Farms, I was able to find out about the evolution about gardening. Now, in current times, gardening has shifted to being grown indoors all year round. Gardening used to be seasonal but now, due to modern technology, there have been trucks and trailers developed to sustain plants even in winter. Lots of people still garden but the way we do it has changed. END_OF_DOCUMENT_TOKEN_TO_BE_REPLACED

Click on image below for Voice Over video essay: 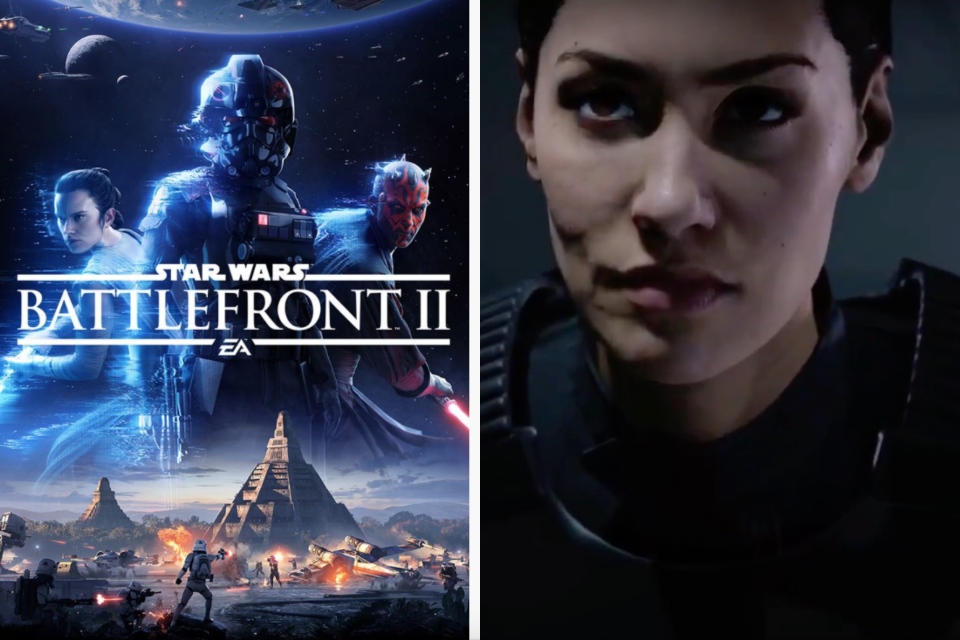 END_OF_DOCUMENT_TOKEN_TO_BE_REPLACED

Since a young age, I have loved writing. At first, it was a great pass time and then developed into a passion. I first learned about poetry in my sixth grade English class, and I then began to keep a journal with ramblings of words that, over time, began to string together. Ever since then, poetry has been with me through tough times. It comes to me the easiest when strong emotions run high, such as anger, sadness, or frustration. Poetry is a wonderful way to channel what I am feeling. My poems can come in many different forms; no way is the right way. For me, it is more about just being able to express what is going through my mind or something that has happened. I also use my poems to record and to remember the feelings I had during an event. When I place my pen on the paper, I just feel the thoughts in my head flowing out. Sometimes they are jumbled and other times they fit well together. My main goal is about capturing what I am feeling while escaping the weight of the world. The following excerpt is from a poem I wrote about a beautiful hike I went on: END_OF_DOCUMENT_TOKEN_TO_BE_REPLACED

By Dr. Colleen Worrell, Director of The Center for Innovation in Teaching and Learning 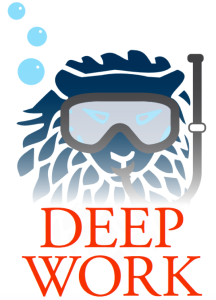 playbook.” The first two LEO articles (Make Deep Work Your Super Powerand Productivity, Neuroscience, & Deliberate Practice) aimed to introduce the term and core concepts to the St. Mark’s community. This third article focuses on deep work from the perspective of two St. Markers, 6th Former Sophie Haugen, and Classics teacher, Dr. Harwood. Each of them responded to the following questions:

I am not an expert on “doing” deep work, but I do try to practice it and I have learned about its importance, especially as a student at St. Mark’s where our schedules and lives are extremely packed and do not easily enable us to practice deep work all the time. Last year, I fell into a multi-month-long rut of frustration and lack of satisfaction from everything I was doing in my academic courses. I was putting in excessive time and what I perceived to be effort and hardwork but was not seeing the results in my grades or my actual understanding/engagement with the material. END_OF_DOCUMENT_TOKEN_TO_BE_REPLACED